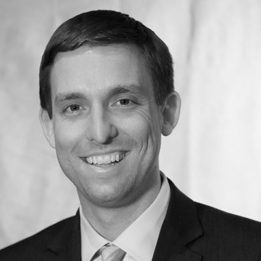 Webb Milward is senior vice president of sales and business development. He rejoined The Council in November 2012 after working in college athletics from 2010-2012. Milward previously served as The Council’s director of political affairs and PAC director from 2005-2010. A native of Lexington, Ky., he graduated from The University of the South (Sewanee) in 2003. After graduation, he served two years as a legislative aide to Sen. Mitch McConnell (R-Ky.), before joining The Council. In 2018, Milward received an MBA from American University.

Last book read: The Boys in the Boat by Daniel James Brown

If I were to retire tomorrow, I would… Join the University of Kentucky basketball team as a walk-on