Last Thursday, The Council attended the annual OnRamp Insurance Conference in Chicago. This insurtech-focused event had a strong P/C presence with a heavy emphasis on both startups and investors. While several startups at the conference were broker-facing products, it remains clear that the carrier side is moving at a faster pace when it comes to innovation. For more information, please contact The Council’s Rob Boyce at robert.boyce@ciab.com. 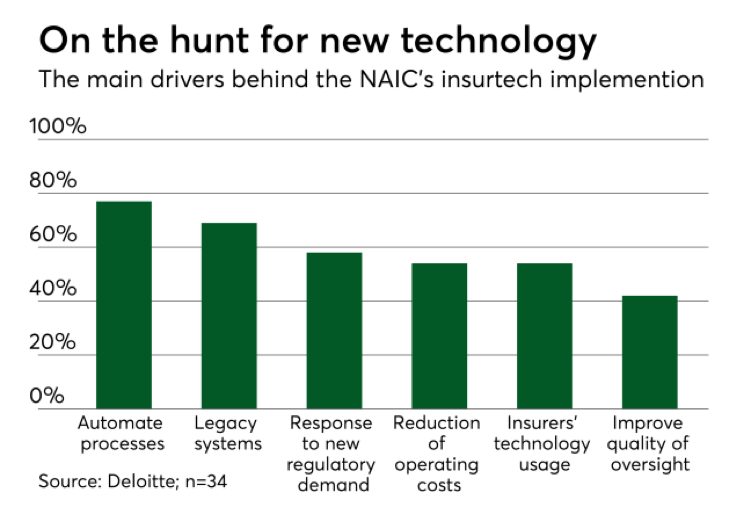 The Council had the opportunity to attend the annual DC Blockchain Summit, hosted by the Chamber of Digital Commerce. While it is clear blockchain remains in its infancy, especially for commercial uses, the technology has the potential to increase transparency, cut costs and streamline inefficiencies along the insurance value chain. Experts estimate that blockchain technology could save the insurance industry up to 30 percent in administrative costs alone.

For more information on The Council’s Blockchain & Insurance Series, or The Council’s current blockchain efforts, contact Rob Boyce at robert.boyce@ciab.com.

Blockchain technology allows for the recording of data—transactions, contracts, agreements—in a way that means the data is simultaneously stored, but also updated in real time—on hundreds or even thousands of computers globally. Blockchain technology makes the data almost impossible to tamper with or hack into, yet each transaction is updated instantly for every user, while still encrypting the content behind each transaction.

Blockchain’s evolution began with bitcoin in 2009, and since then, the combined market cap for cryptocurrencies has nearly reached $1 trillion. However, the technology expands far beyond cryptocurrencies, as many industries, including insurance, are experimenting with potential use cases to cut costs, increase transparency, and streamline current inefficiencies.

In 2016, commercial organizations began research and experimentation with blockchain technology. In 2017, Industry consortiums formed in the commercial space and organizations moved towards proof of concept trials. By the end of 2018, we expect to see real meaningful use cases brought into production and some major developments in blockchain insurance community.

Experts estimate that blockchain technology could save the insurance industry up to 30 percent in administrative costs alone. In fact, across all industries, including those of your clients, organizations are exploring ways to use blockchain to streamline the flow and verification of data, cut operation costs, ease compliance burdens, enhance the customer experience and remove the need for intermediation.

Click here for The Council’s Blockchain in Insurance industry Snapshot.

Click here for The Council’s Blockchain in Insurance Glossary.

The Council, in partnership with The Institutes, launched its Blockchain & Insurance Series in March to educate members on blockchain technology and explore current and potential use cases of blockchain in insurance.