Last week in Washington D.C., the Council of Employee Benefits Executives (CEBE) convened to talk about issues relevant to our membership’s employee benefits businesses. The main topic of discussion? How to demonstrate the effectiveness of the employer-sponsored insurance system within a growing national dialogue on government-run healthcare. Lauren Crawford Shaver, partner at Forbes Tate and the driving force behind The Partnership for America’s Health Care Future (PAHCF), explained what messaging works best to combat single-payer proposals. The Council is a founding member of PAHCF.

PAHCF’s messaging campaign continuously surveys public sentiment around various aspects of single-payer proposals to understand what terms and ideas get traction among the American people and which do not. Between January 25 to February 1, single-payer healthcare and terms related to it were mentioned 226,318 times on social media. 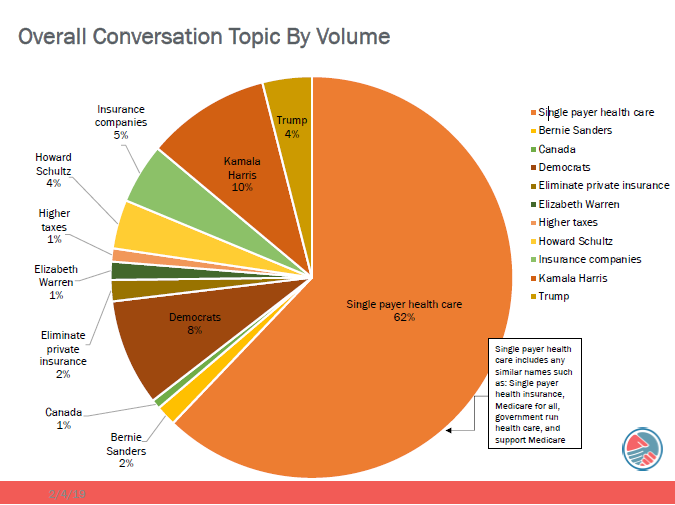 What you can use and share with your clients and partners:

Be on the lookout for more from PAHCF coming soon.